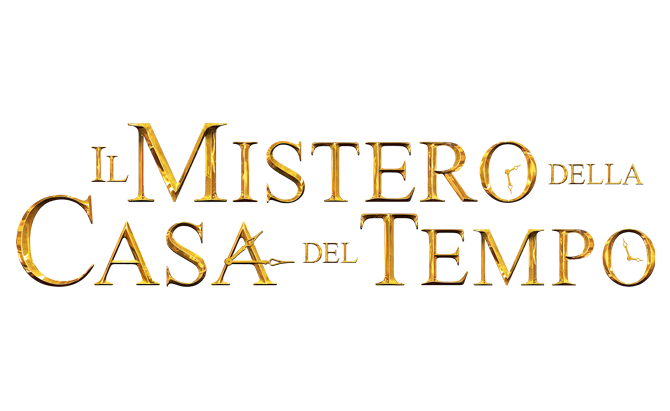 Lewis Barnavelt, after losing his parents, is sent to Michigan to live with his uncle Jonathan. He discovers his uncle is a warlock, and enters a world of magic and sorcery.

But this power is not limited to good people: Lewis learns of Isaac Izard, an evil wizard who constructed a magical clock with black magic, as long as it exists it will keep ticking, counting down to doomsday.

He died before he could finish the clock, but he hid the clock in his house, where Uncle Jonathan now lives. Now Lewis and Jonathan must find the clock before it finishes its countdown and ends the world. 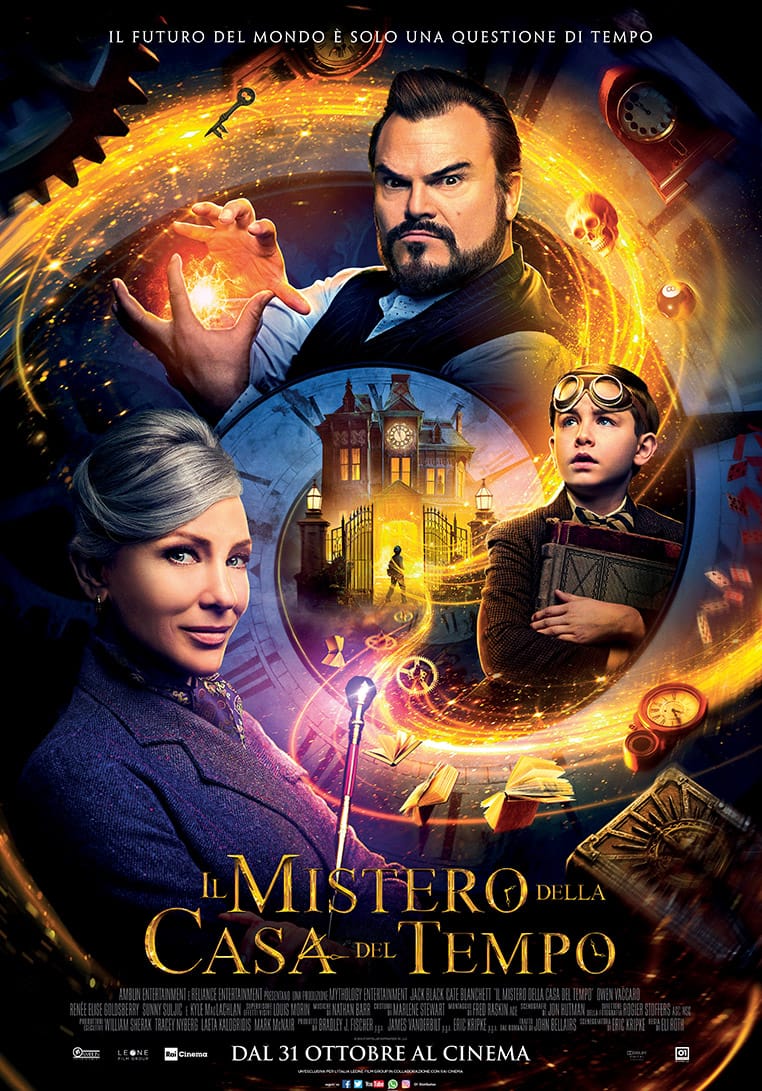 "This house knows what makes you tick." 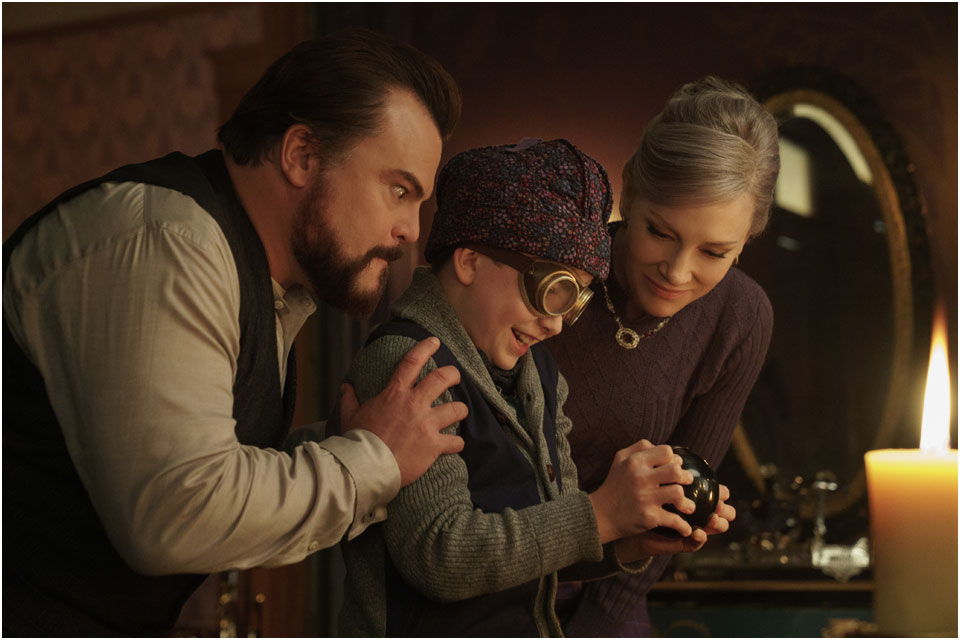 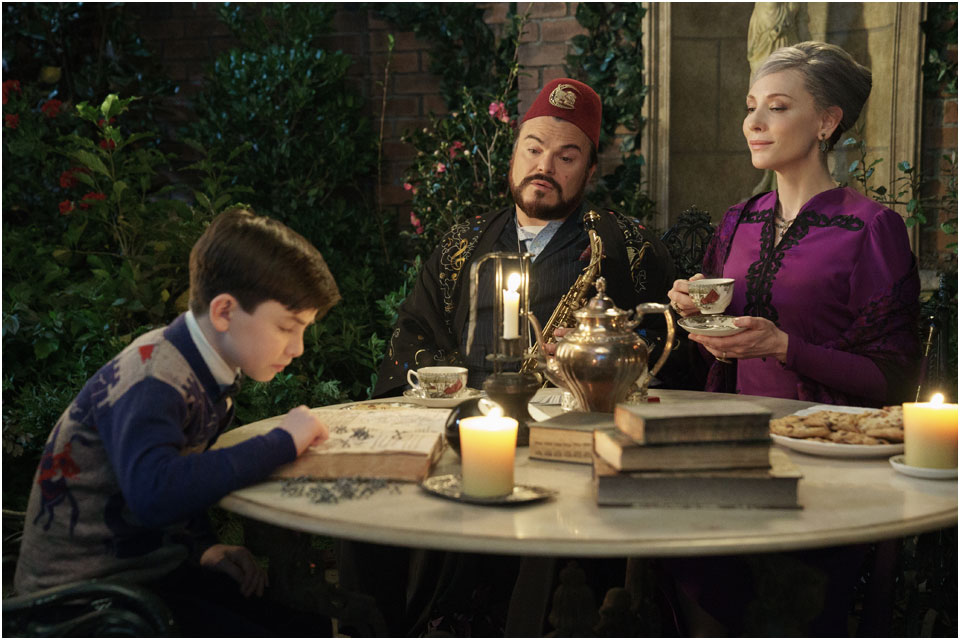 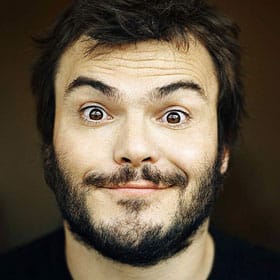 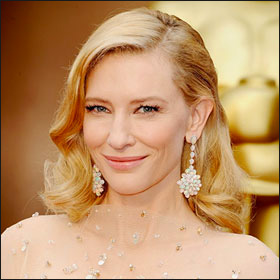