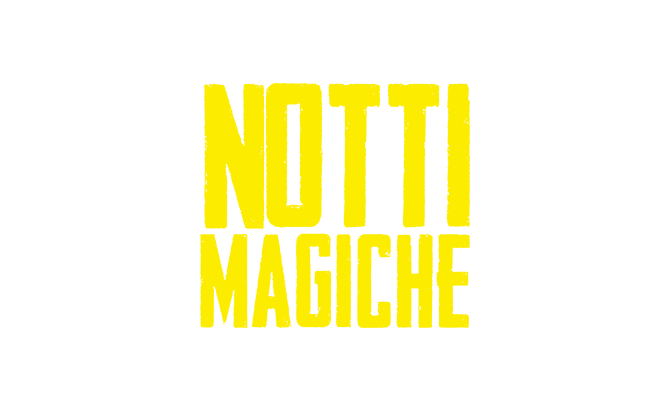 Summer 1990: the “Notti Magiche” (magical nights) at the FIFA World Cup set the scenery to the stories of three young adults in their twenties; Antonino, Eugenia e Luciano. Despite being significantly different from one another, they all share the dream of becoming screenwriters.

The three meet in Rome at the prestigious Solinas award for which they are competing in the final round – the realm of film is a complex yet fascinating one, seductive and yet so intimidating for them. Taking each other’s back since the first day, the three find themselves in the hectic vortex of promises, art, folly, love stories and sex, strategy and public relations, jackasses and border line characters.

When a well-known producer is found dead in his car sunk deep in the waters of the Tiber river, the three youngsters are questioned by the police as the main suspects for the crime. A potential, and substantial, motive exists… are they guilty or not? 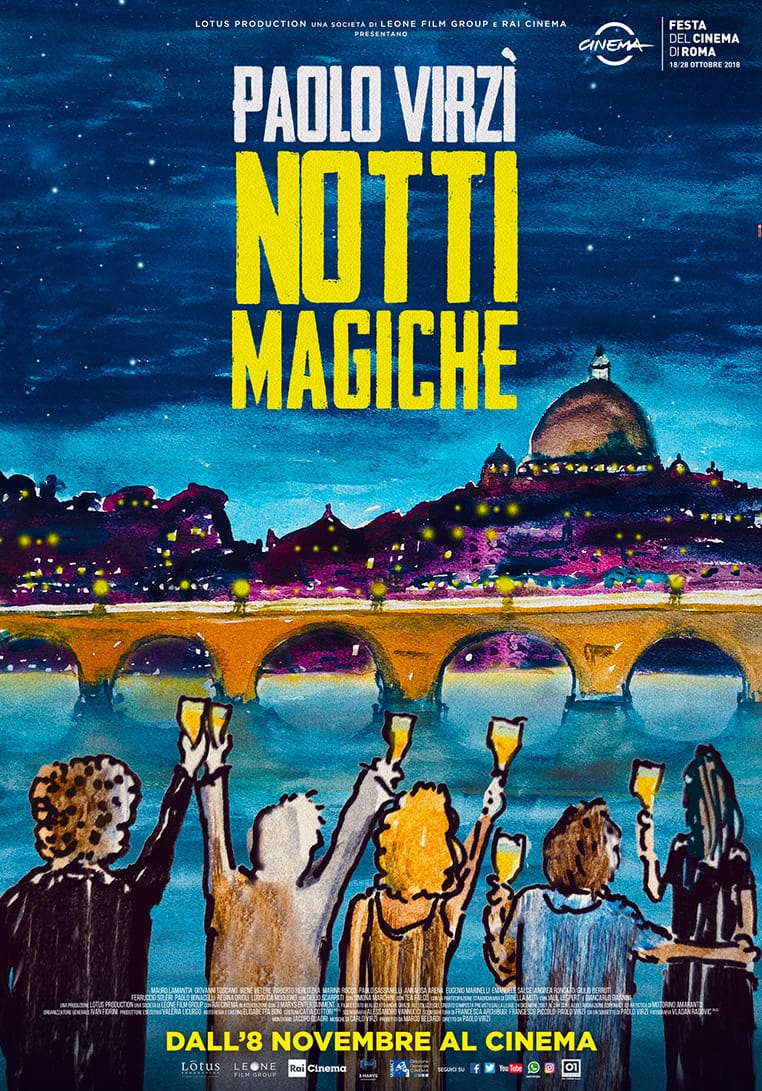 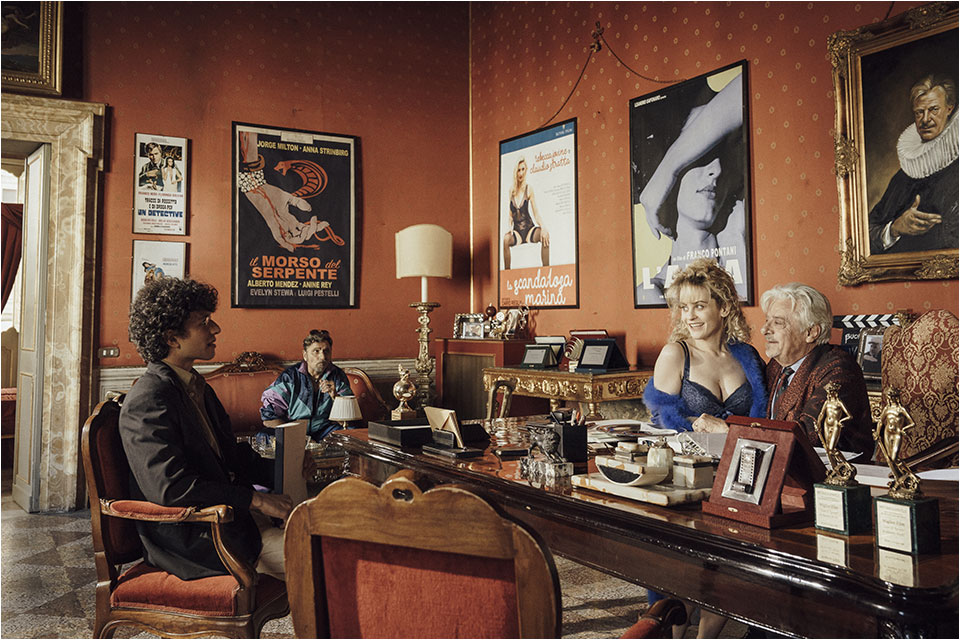 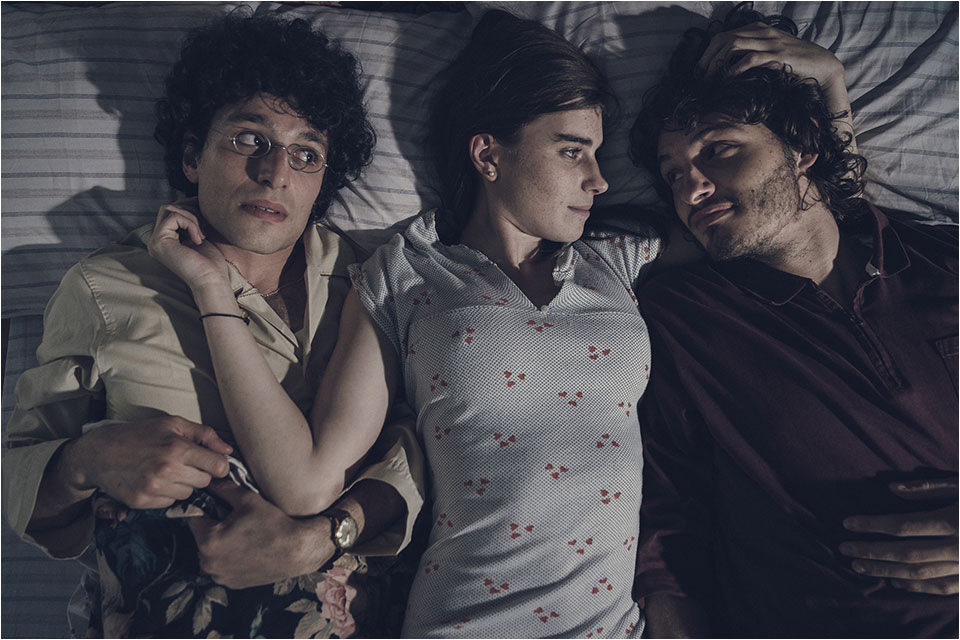 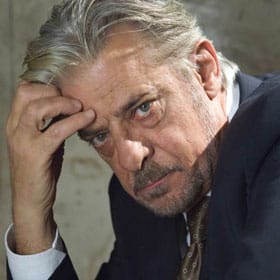 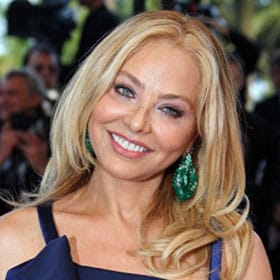