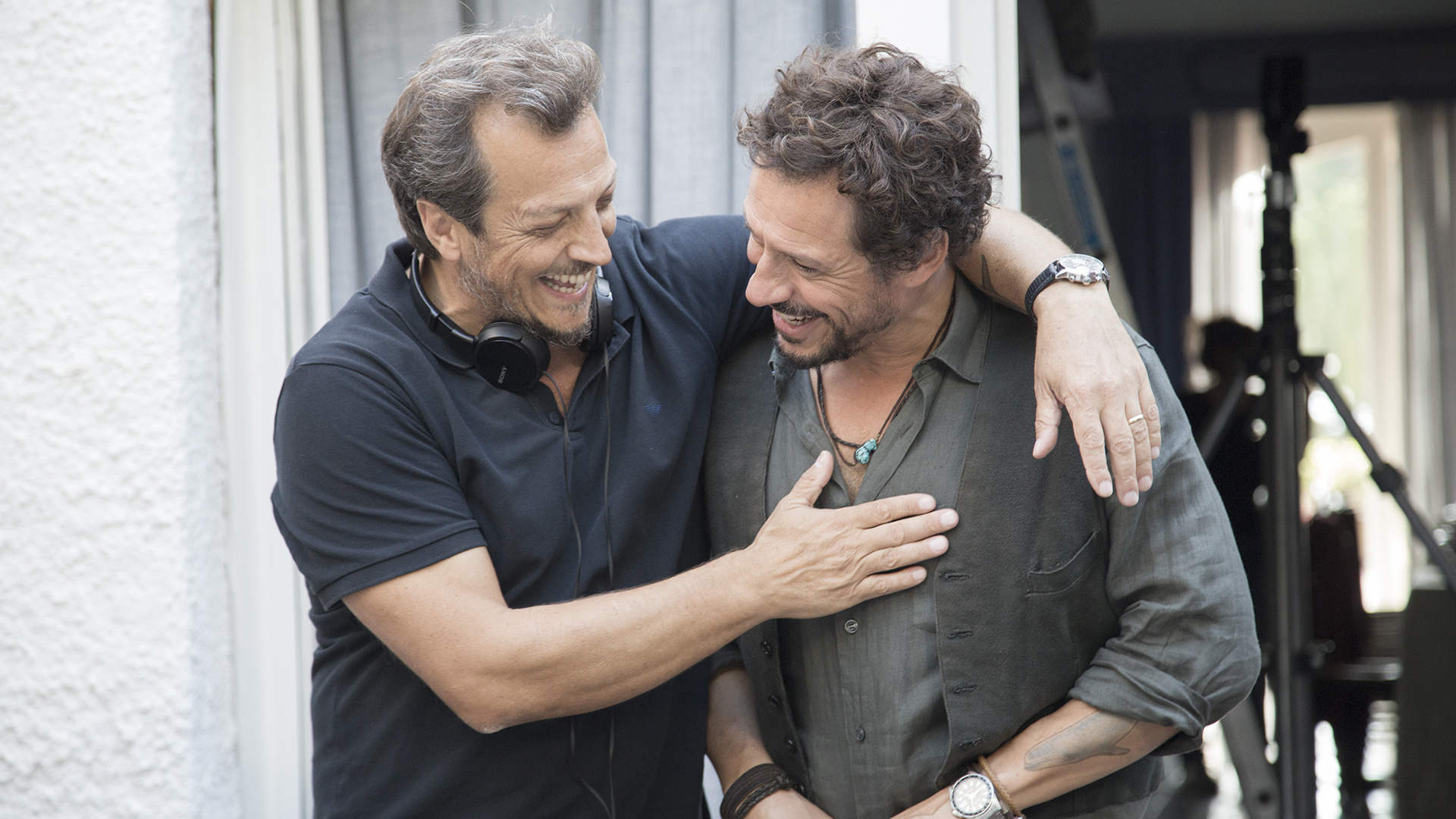 There’s no place like home, the most seen movie in 2018, won the David di Donatello assigned by the Public

There’s no place like home, the film by Gabriele Muccino, released on February 14, 2018, and winner of the box office last year, not only received three nominations for the David di Donatello Awards 2019, but also won the David di Donatello assigned by the Public, that goes to the movie most loved and seen by the audience (the film has in fact collected the largest number of spectators and presences all over year 2018). On the evening of 27 March, during the official award ceremony of the so-called “Oscars” of Italian cinema, the director and his actors will go on stage to receive the prize. The film will also compete for the statuette for the categories best supporting actor (Massimo Ghini), best musician (Nicola Piovani) and best original song (“The invention of a poet”, music by Nicola Piovani, text by Aisha Cerami and Nicola Piovani, interpreted by Tosca).