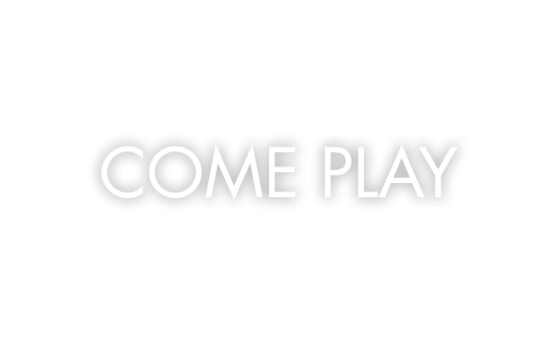 The company was founded in 1989 by Sergio Leone and is currently owned by Andrea and Raffaella Leone, Film Director’s sons. 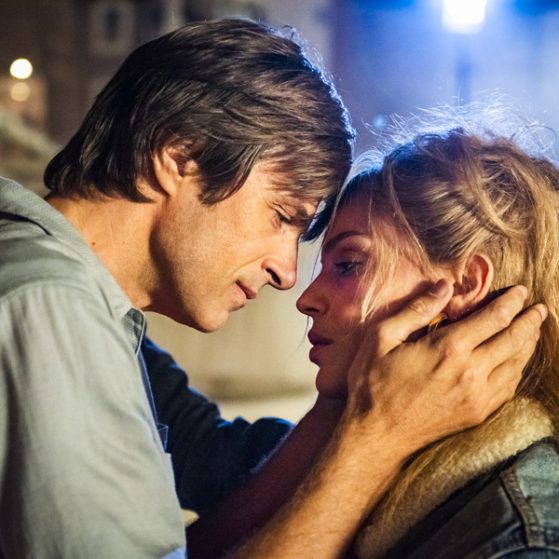 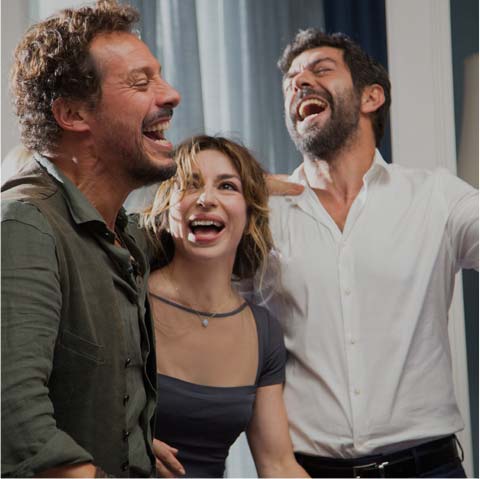 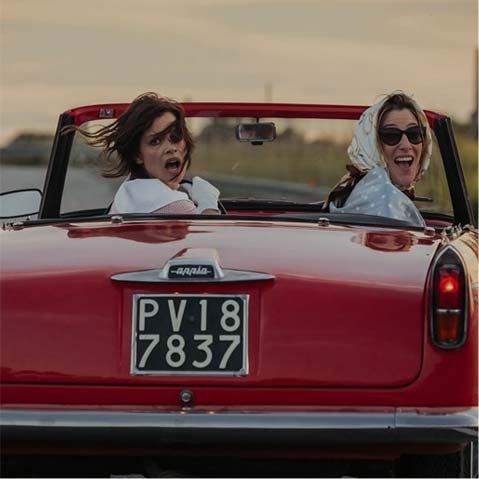 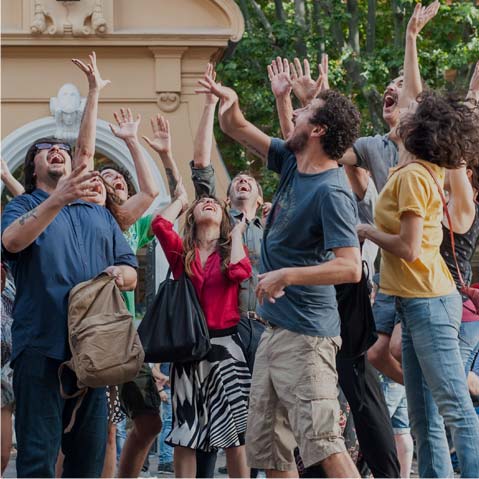