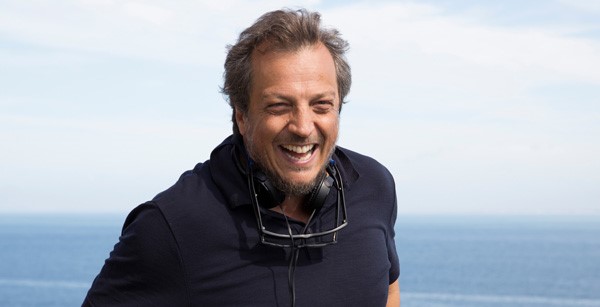 The filming of the new film by Gabriele Muccino begins

The filming of “The Best Years”, the new film by Gabriele Muccino, who comes back behind the camera after the great success of “There is no place like home” (over 1.4 million viewers, with a box office of 9.18 million euros). “The Best Years” features Pierfrancesco Favino, Micaela Ramazzotti, Kim Rossi Stuart and Claudio Santamaria. The cast also includes Nicoletta Romanoff and Emma Marrone. Scripted by Gabriele Muccino together with Paolo Costella “The Best Years” is a Lotus Production production, a Leone Film Group company with Rai Cinema in association with 3 Marys Entertainment. Produced by Marco Belardi, it will be released in Italian theaters on February 13th 2020 distributed by 01 Distribution.