Leaked to the New York Times by the American military analyst, Daniel Ellsberg, the Pentagon Papers – the top-secret study about the United States involvement in the Vietnam War and the decades of cover-ups – stir up a nationwide controversy in 1971.

As the Nixon administration and the former Secretary of Defence, Robert McNamara, try to silence the shocking revelations, the Times’ rival, the Washington Post, and its owner, Kay Graham, wrestle with the amplitude of a devastating decision.

Should Graham publish and let the truth shine on the nearly 60,000 lost-in-action Americans? Should she put in jeopardy not only her status but also her paper? 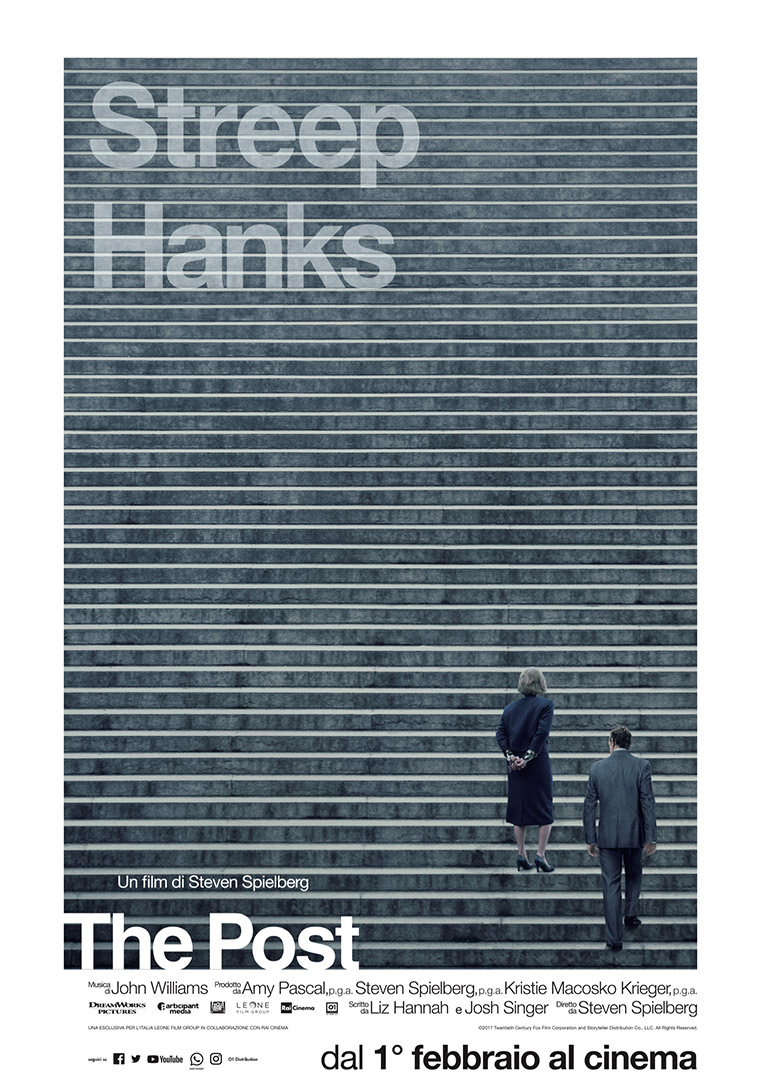 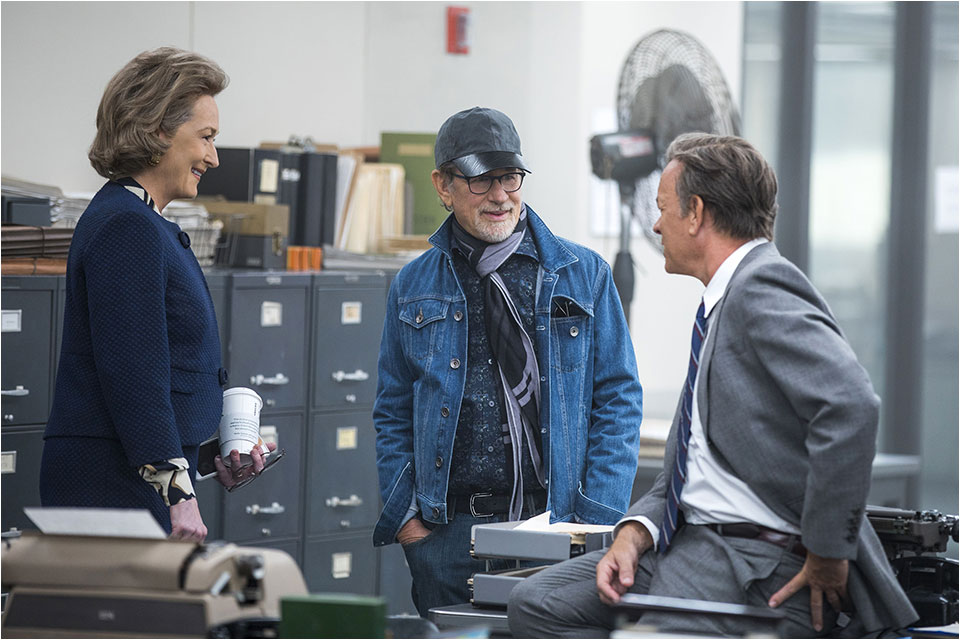 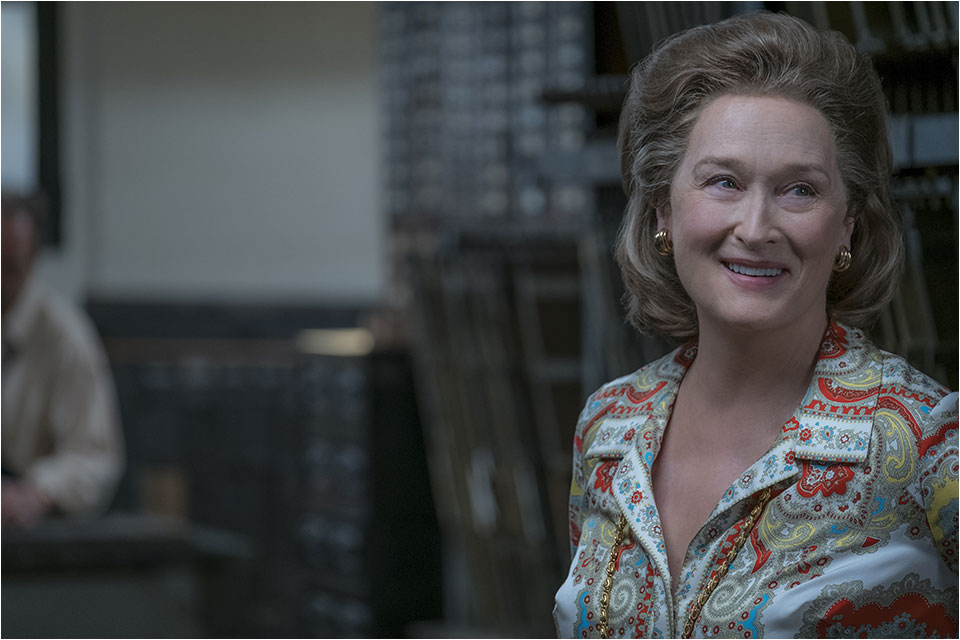 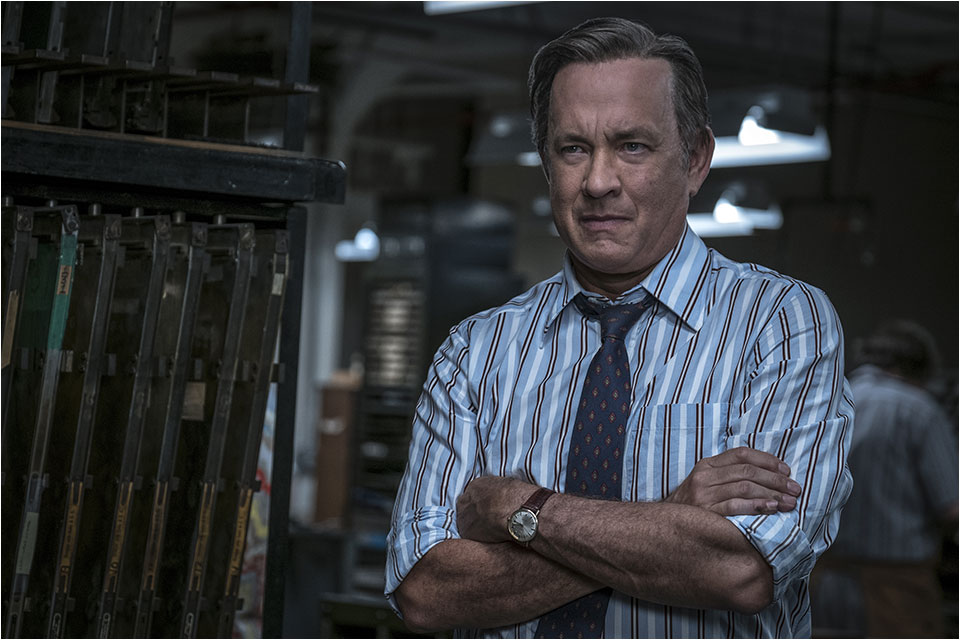 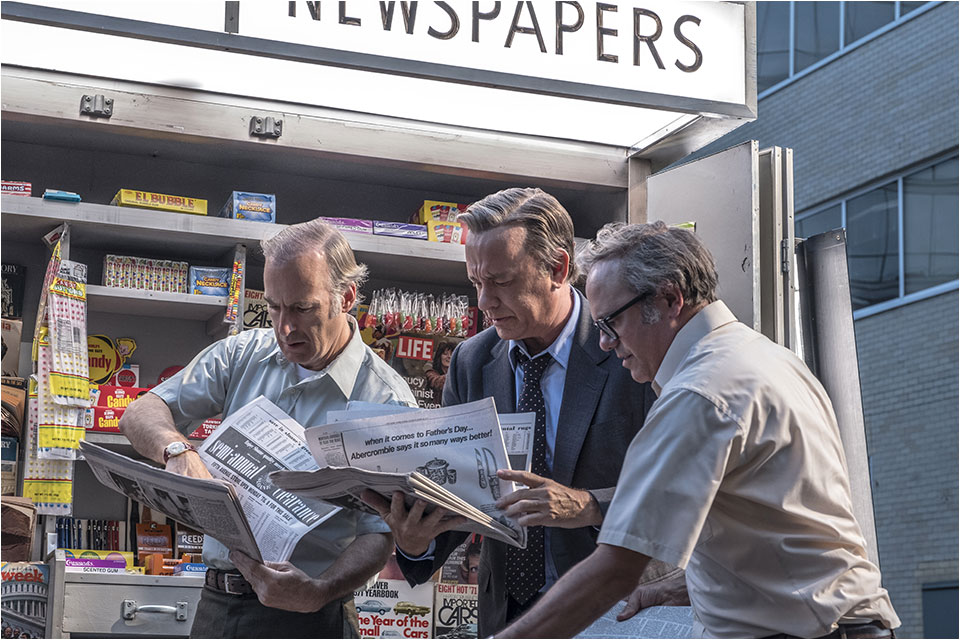 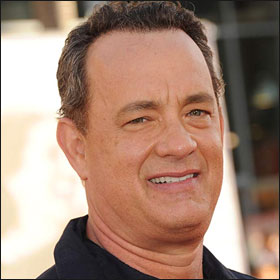