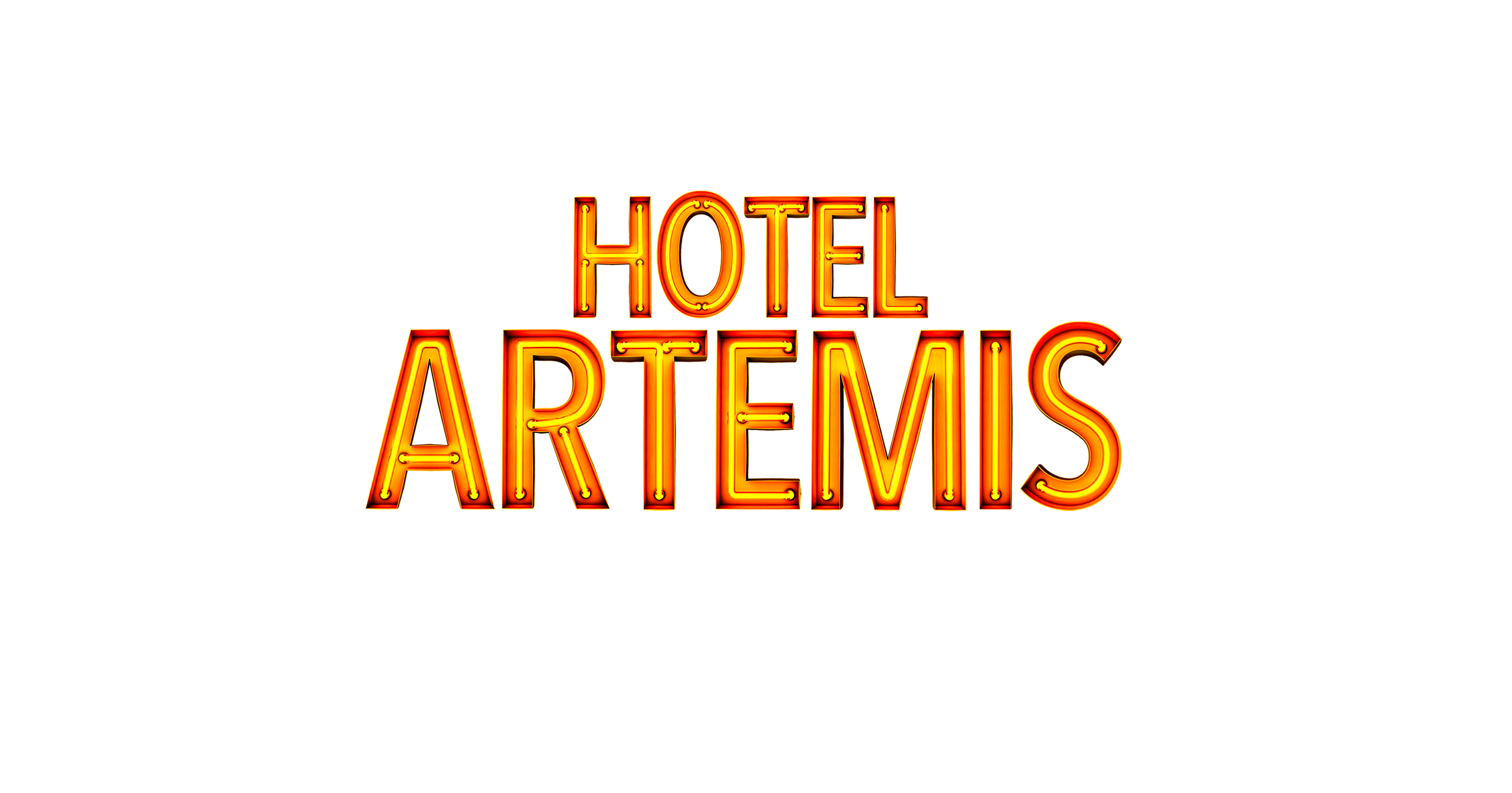 “Getting out’s always tougher than getting in.”

It’s a Wednesday night in the year 2028, and the streets of downtown Los Angeles are impassable.

With the most violent riot in L.A. history in its third night, the city’s privatized police force is pummeling blue war-painted protestors whose only demand is clean water.

Amidst this chaos, four men clad in skull masks find themselves in the middle of a failed bank heist. After turning the situation around, Sherman Atkins (STERLING K. BROWN, “This Is Us”) leads his brother Lev Atkins (BRIAN TYREE HENRY, “Atlanta”) and their two cohorts out of the bank – right into a fire fight with the cops. Injured and seeing no other option, Sherman leads them to their only hope for survival… HOTEL ARTEMIS. 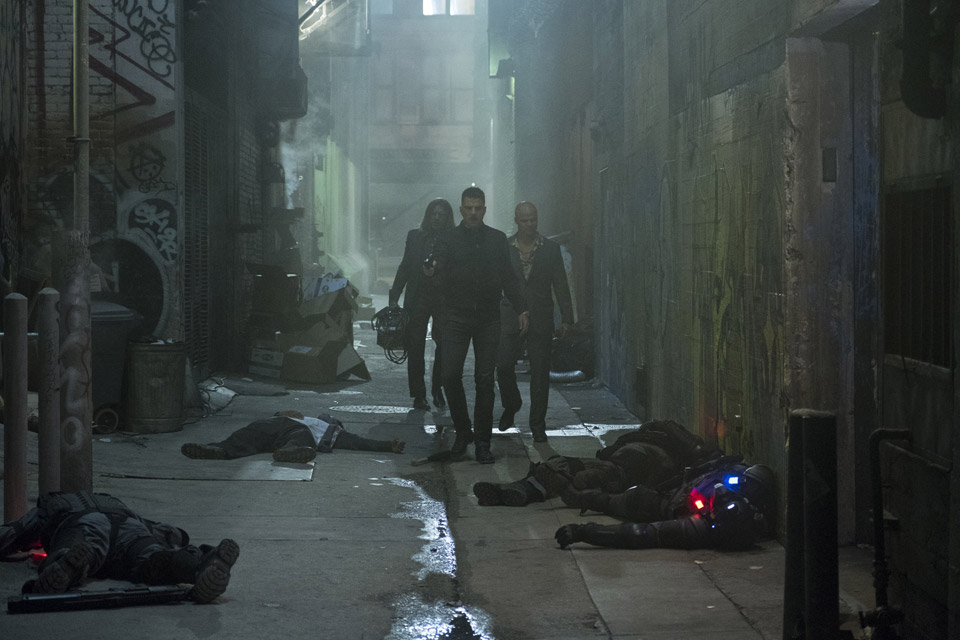 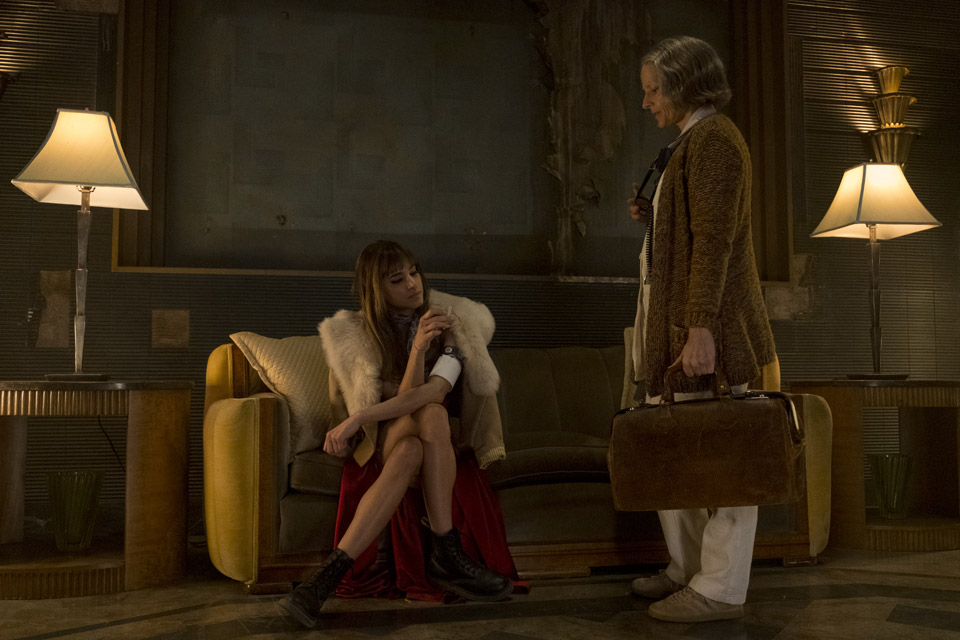