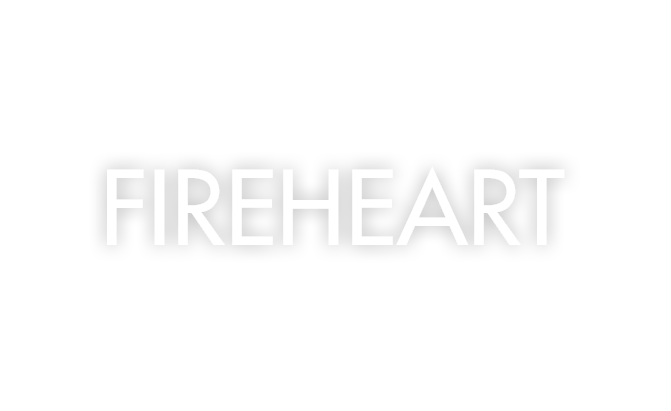 Since childhood, Luce has had only one dream: to become a firefighter, like her father. Unfortunately, in New York in 1932, women cannot exercise this profession. When the city’s firefighters begin to disappear one after another following mysterious fires that raze Broadway theaters, Luce sees a golden opportunity: she disguises herself as Lucio, a clumsy young man, and sets up a team of makeshift firefighters intent on stopping the arsonistwith with Jin, the fastest narcoleptic taxi driver in Manhattan, and Ricardo, a big muscle man with a passion for quantum physics. For the first time, Luce has to face the danger but above all she has to preserve her false identity, because her father is at the head of this high-risk operation.