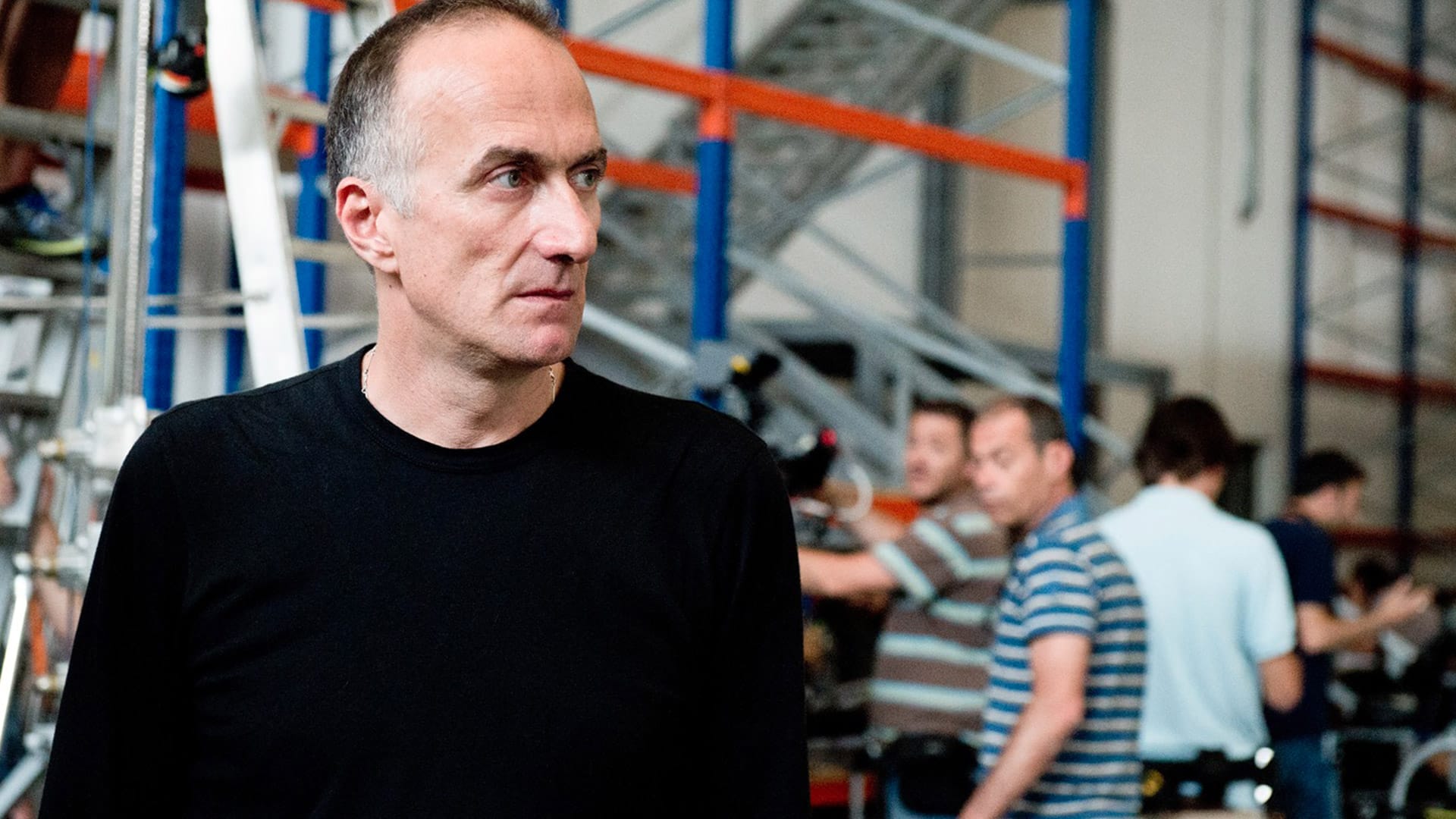 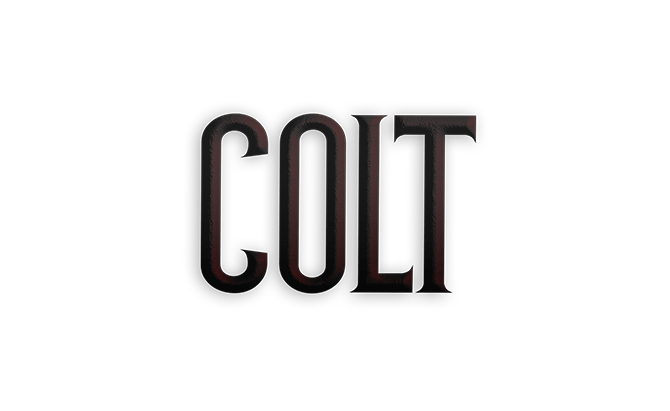 Colt is the story of three teenagers suddenly thrown into the adult world.

They know nothing of life, have always lived with their parents in a poor mining town, but soon find themselves alone and with a gun in their hands.

Through a story driven by six shots, which will represent six episodes, they will become adults in a sort of Wild West where the law and crime are on the same level.

The first shot forces them to run away from home.

The second shot makes them feel free for the first time in their lives.

The third shot forces them to break the law.

The fourth shot puts them against each other.

The fifth shot condemn of one of the three.

The sixth shot turns them into outlaws.

BASED ON AN ORIGINAL IDEA OF SERGIO LEONE

CREATED AND DIRECTED BY STEFANO SOLLIMA