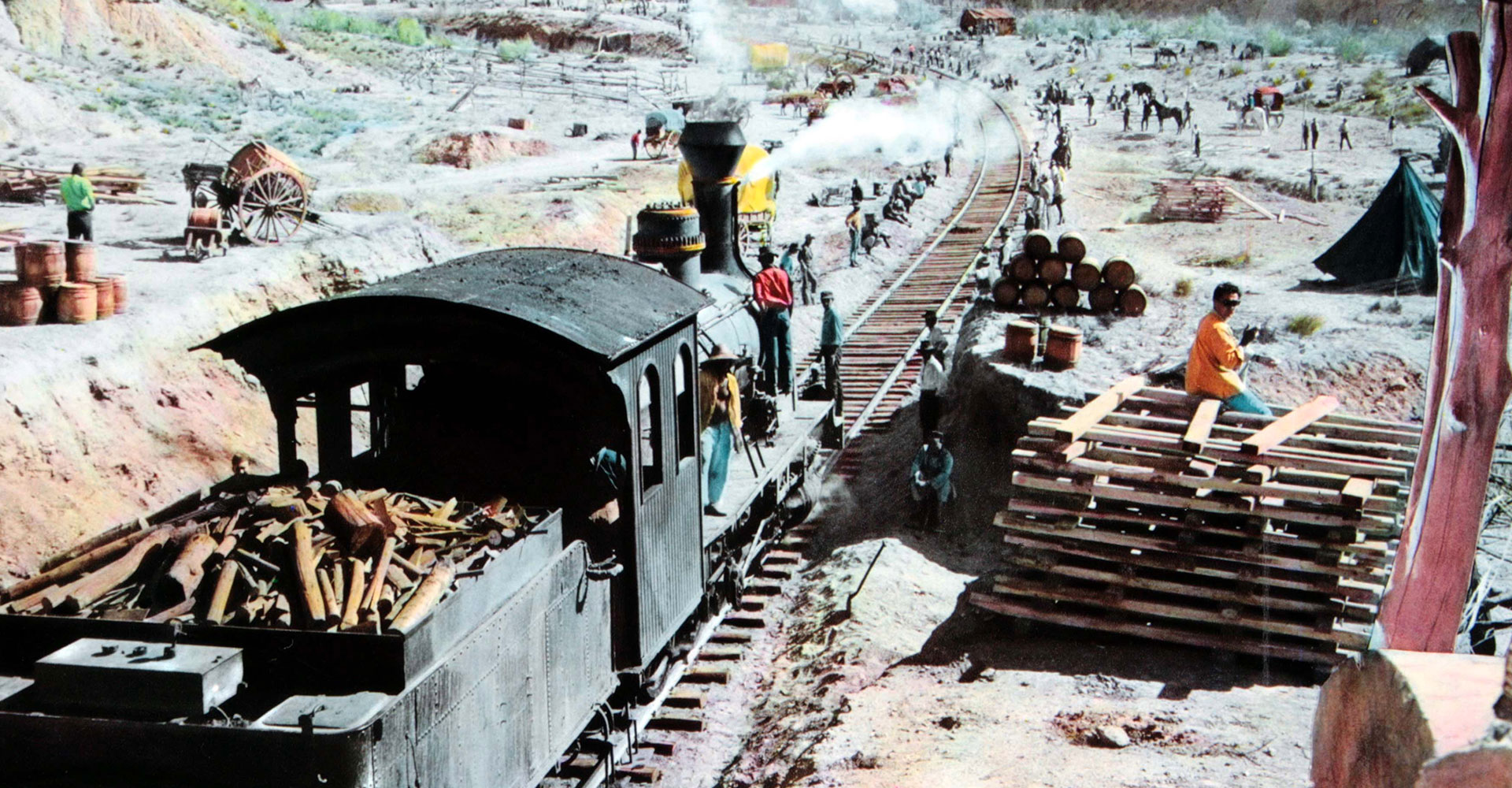 Once upon a time Sergio Leone, the exhibition will arrive in Rome

Sergio Leone has made the filmic story of myths such as the West or America legendary. After more than half a century, he himself became a myth: it is called “Once upon a time Sergio Leone”, to paraphrase the titles of his famous films, the great exhibition dedicated to him, which will be hosted at the Ara Pacis, from December 17 2019 to 3 May 2020, and that arrives in Rome after the success achieved at the Cinémathèque Française in Paris.

Proposed by the Cineteca di Bologna, produced and curated in collaboration with the Cinémathèque Française and the Istituto Luce Cinecittà, the exhibition has a multisensory character: it takes the form of a journey through the universe of the artist to learn about the processing of his cult films but also the man and his formation. It will also include a retrospective and the publication of the volume ‘The Sergio Leone revolution’, curated by Christopher Frayling and Gian Luca Farinelli, director of the Cineteca di Bologna who has worked for years on the cinema of Leone, with the restoration of his films.